Annan Athletic Football Club are the most recent addition to the Scottish Football League when they were admitted into membership for season 2008-09.

Annan Athletic took the place of near neighbours Gretna Football Club who went into administation.

The club was formed in 1942 and followed in the footsteps of Solway Star Football Club. The club originally participated in the Carlisle and Disrict League under the auspices of the Football Association before moving back over the border to play in the South of Scotland Football League under the auspices of the  Souther Counties Football Association in season 1977-78.

The club  gained membership of the East of Scotland Football League in season 1987-88 where they continued to play until season 2008-09 when theyjoined the Scottish Football League. 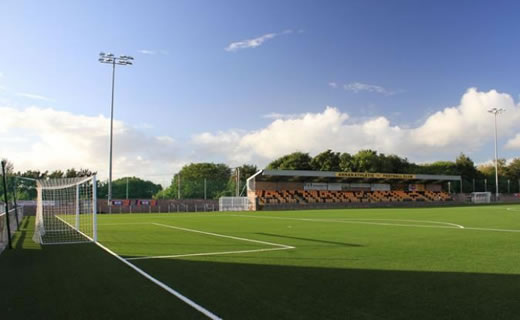 6 The clubhouse, training facilities and ground are at Galabank.